It's Not All Play in Penang

Contrary to the way this blog my appear, it's not all play for JennEric in Penang.  We are actually here for Eric's work.  Last week, National Instruments made a big announcement about it's presence in Penang and SE Asia.   We are very excited to be part of NI during this time of growth and expansion.  Check out what the plan is for NI Penang over the next 5 years!

National Instruments largest R&D facility outside US to be set up in Penang - Story | The Star Online
Posted by Unknown at 8:33 PM No comments: 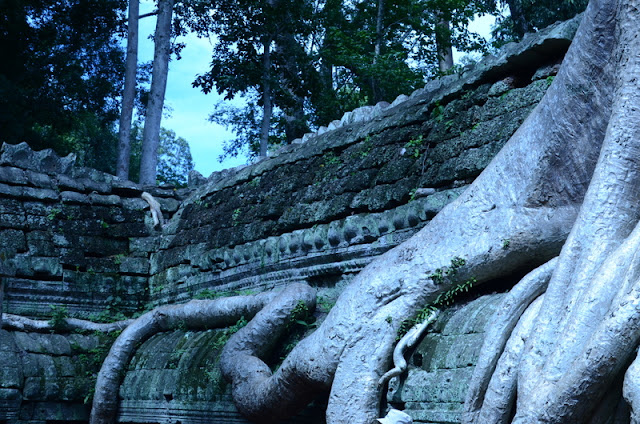 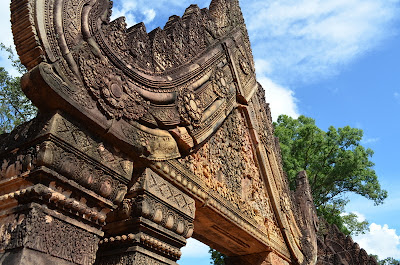 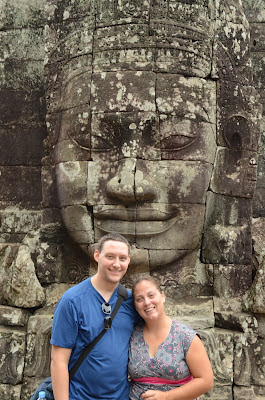 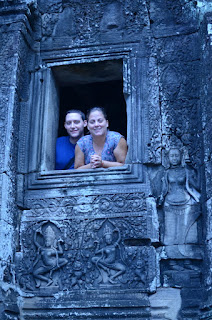 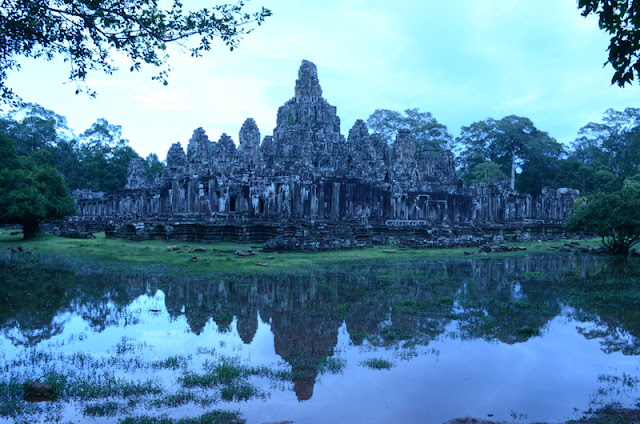 We had a wonderful trip to Cambodia.  It's easy to see why Angkor Wat is ranked as a "must see" place in this world!
Posted by Unknown at 1:05 AM No comments:

Has it been one year already? Really?  One year since we left Austin, our family and friends for this great adventure in Penang?  Where has the time gone?

Our time here has gone by so fast, like a blink of an eye.  One year is gone.  Wow!  At least one more year to go!  There is so much left for us to see and do here.  I feel like we have just settled from the move and Penang is feeling more and more like home.  We are on to year number two!
Posted by Unknown at 5:05 PM 3 comments:

Over the 4th of July, Aunt Jo, Alasdair and I made the 5 1/2 hour drive across Malaysia to the East Coast Paradise of the Perhentian Islands.  We planned this trip last minute, meaning we found a hotel two days before we left, packed up the car and left Penang and Eric behind for a wonderful 4 day adventure.  I had heard from our Penang friends that Perhentians is amazing.  That the water is so clean and snorkeling and diving is fantastic.  Admittedly, I was skeptical of how great it could really be, as I have a love affair with Langkawi, but the Perhentians is truly paradise.  It isn't overran with tourists, pollution or highrise developments.  The Perhentians are simple and quiet.  A place where you can go to really get away from it all. 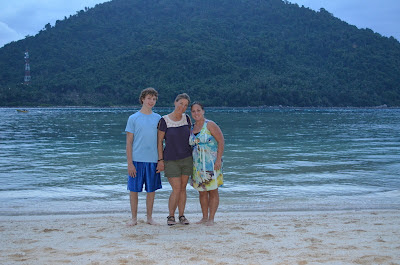 We stayed at Coral View Resort on the big island and highly recommend staying there!  The snorkeling was so good right off the beach that you could stick your face in the water and see dozens of fish, sharks and different corals.  One morning we saw three reef sharks and a school or about a million neon tetras swimming in mandalas.  Awesome!!
I also decided that it was time to get over my bad diving experience in Phuket, so I signed up for two dives at the dive shop next to our resort.  The company was amazing and took great care of me!  These were the best two dives of my life.  We spent an hour on each dive surrounded by thousands of fish, beautiful coral and warm water.  I am so glad I strapped on a tank again. 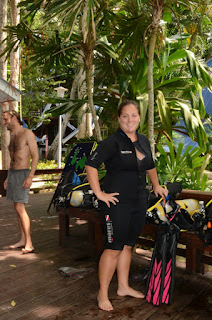 The Perhentians is also home to a lot of wildlife.  We had a pack of monkeys that called our resort home. Also, each night at dusk, we would lay on our patio and watch the large fruit bats wake from their sleep and start their evening feast.  It was pretty incredible. 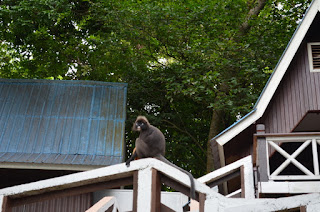 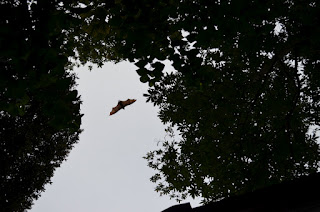 Each night after the bat display, we wondered over to the restaurant at our resort to watch the sunset, eat a nice meal and recap the perfect day we had.
Before we left the island we had one last snorkel and swim. Next year we will stay for at least a week and bring Eric with us.